The Scientific Advisory Board (SAB) examines the overall Institute activity every two years, by participating in the Institute retreats during which all groups and scientific facilities present their ongoing and past work. The SAB is also consulted on the evaluation of Junior Principal investigators, as well as on applications for group leader position and on other major scientific policy issues of the Institute. The SAB advice will complement the evaluation of the HCERES (Haut Conseil de l'évaluation de la recherche et de l'enseignement supérieur) agency.

The IGH SAB is currently composed by the following member: 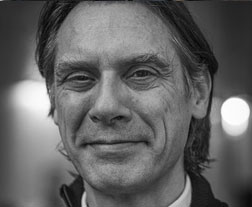 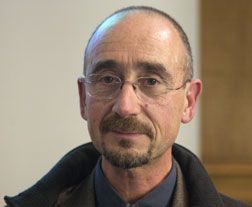 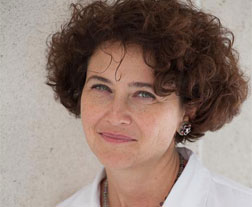 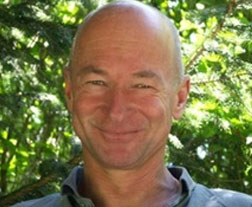 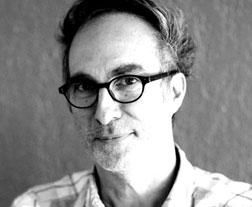